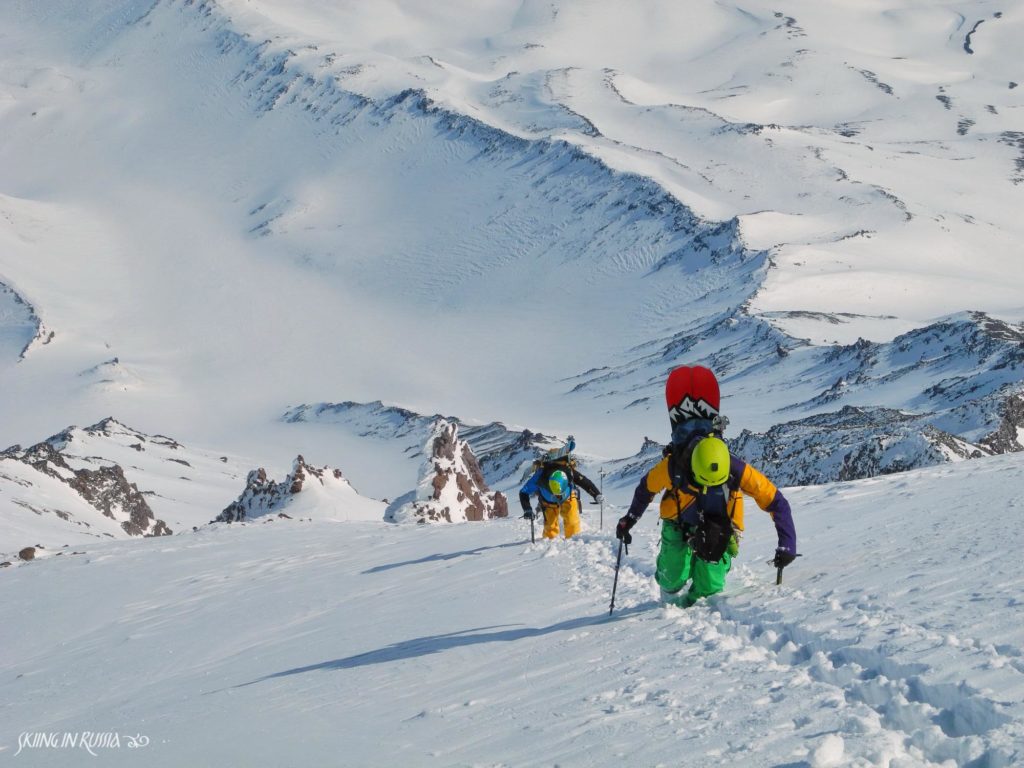 If you look at the eastern part of Russia, you are sure to notice a big peninsula, resembling a fish. The peninsula covers about 472 000 square kilometers, which is bigger than many European countries, for example, Italy or Germany. Just imagine, that only 300,000 residents live in Kamchatka, and 75% of them are concentrated in three cities - Petropavlovsk-Kamchatsky, Yelizovo and Vilyuchinsk. The rest of the territory is a sparsely populated land and absolutely wild mountains.

Along the central part of the peninsula the Sredinny Range stretches 1200km with a width of up to 120km. In the eastern part of the peninsula lies the Eastern ridge, 800km long and up to 100km wide. All these mountains are of volcanic origin, created by nature hundreds of thousands of years ago. But volcanism is still happening in the peninsula: There are about three hundred volcanoes In Kamchatka, 30 of which are active. It also includes Kluchevskaya Sopka volcano with an altitude of 4835 meters, which is the highest active volcano in Eurasia.

Kamchatka is also the most extensively glaciated region of north-eastern Asia, with glaciers covering more than 900 square kilometres. That's why Kamchatka Peninsula is also known as the "Land of fire and ice".

Mountains and volcanoes are not the only attractions of Kamchatka. Discover also its rich flora and fauna, as well as the Valley of Geysers, hot mineral springs, the stunning Pacific Coast, aboriginal culture, history and development of Kamchatka and Russian America. Visiting Kamchatka, each one will find something interesting and unique.

Ski-Touring, Ski-Mountaineering and Ski-Expeditions, now on our new website Skiing in Kamchatka.

Welcome to Kamchatka, the land of fire, ice, amazing scenery and unforgettable skiing! 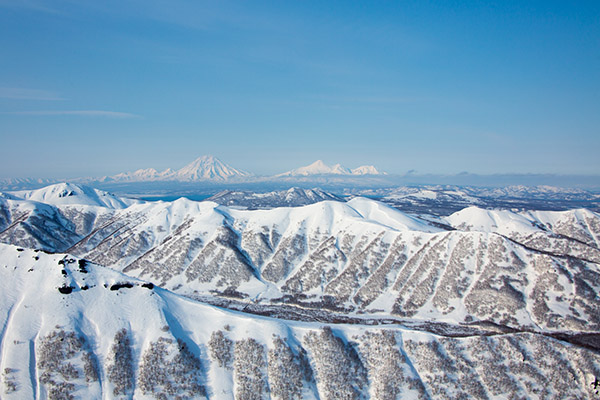 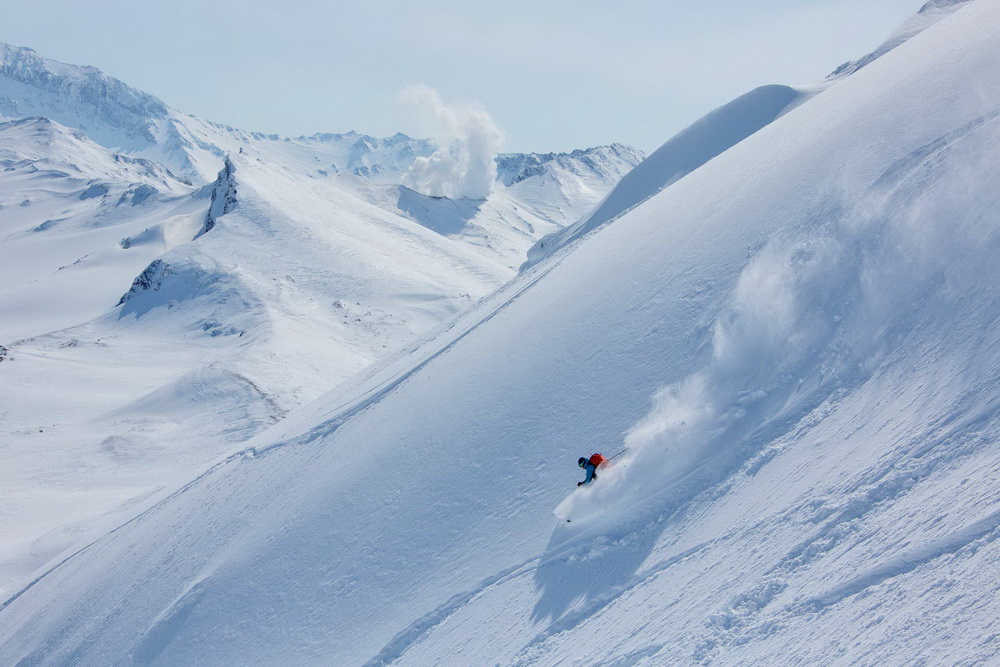 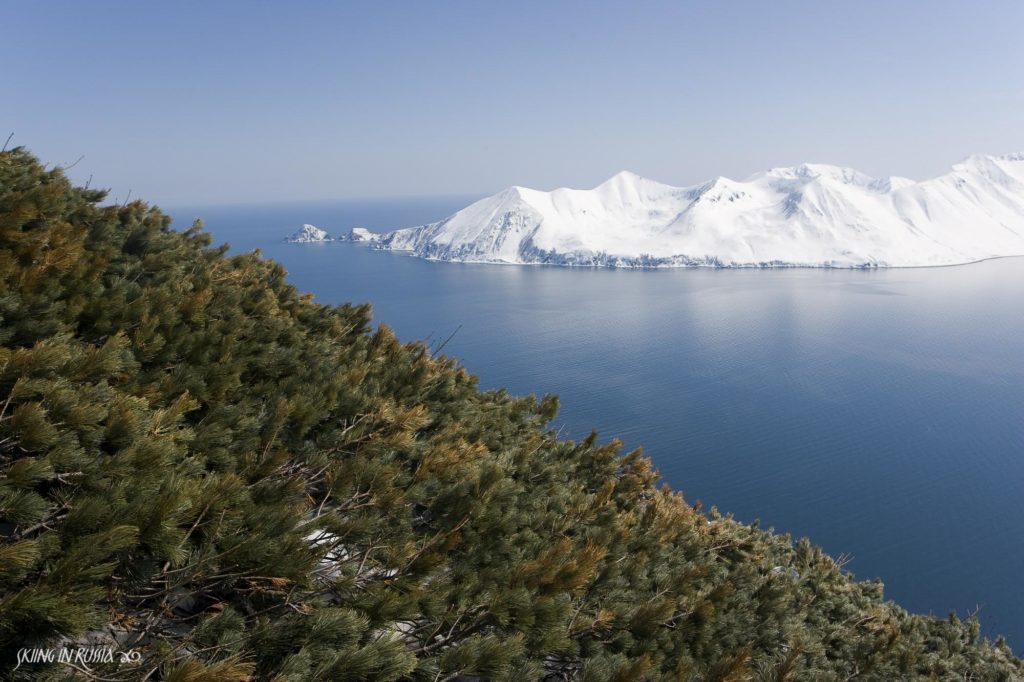